Do you want to know the list of Canadian Universities without GRE for PhD?

Are you looking for the university in Canada without GRE for PhD?

While the GRE is commonly used for admission to graduate programs in the US, it is not as widely required in Canada. Many Canadian universities place a greater emphasis on grades and overall academic performance, rather than relying on a single standardized test. These universities may also have their own internal admissions processes and criteria that do not include the GRE.

Furthermore, the GRE may not accurately predict a student’s success in a PhD program, as it tests general knowledge rather than subject-specific knowledge. As a result, some Canadian universities may consider other factors, such as letters of recommendation and research experience, when making admission decisions.

However these universities do not require the GRE for admission to their PhD programs, they may have other admission requirements, such as a minimum GPA or language proficiency.

READ This:  List Of Canada Universities That Accept 2.2 For Masters 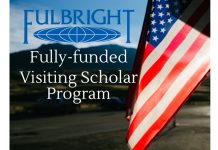 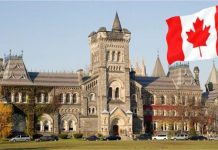